I remember using Google’s open-source font platform for the first time shortly after it launched in 2010. Together with Typekit (acquired by Adobe in 2011) and ClearLeft’s now-mothballed Fontdeck, it enabled typography on the web like never before. Before @font-face became widely adopted by browsers, typography had been limited to web-safe fonts such as Arial, Helvetica, Times New Roman etc 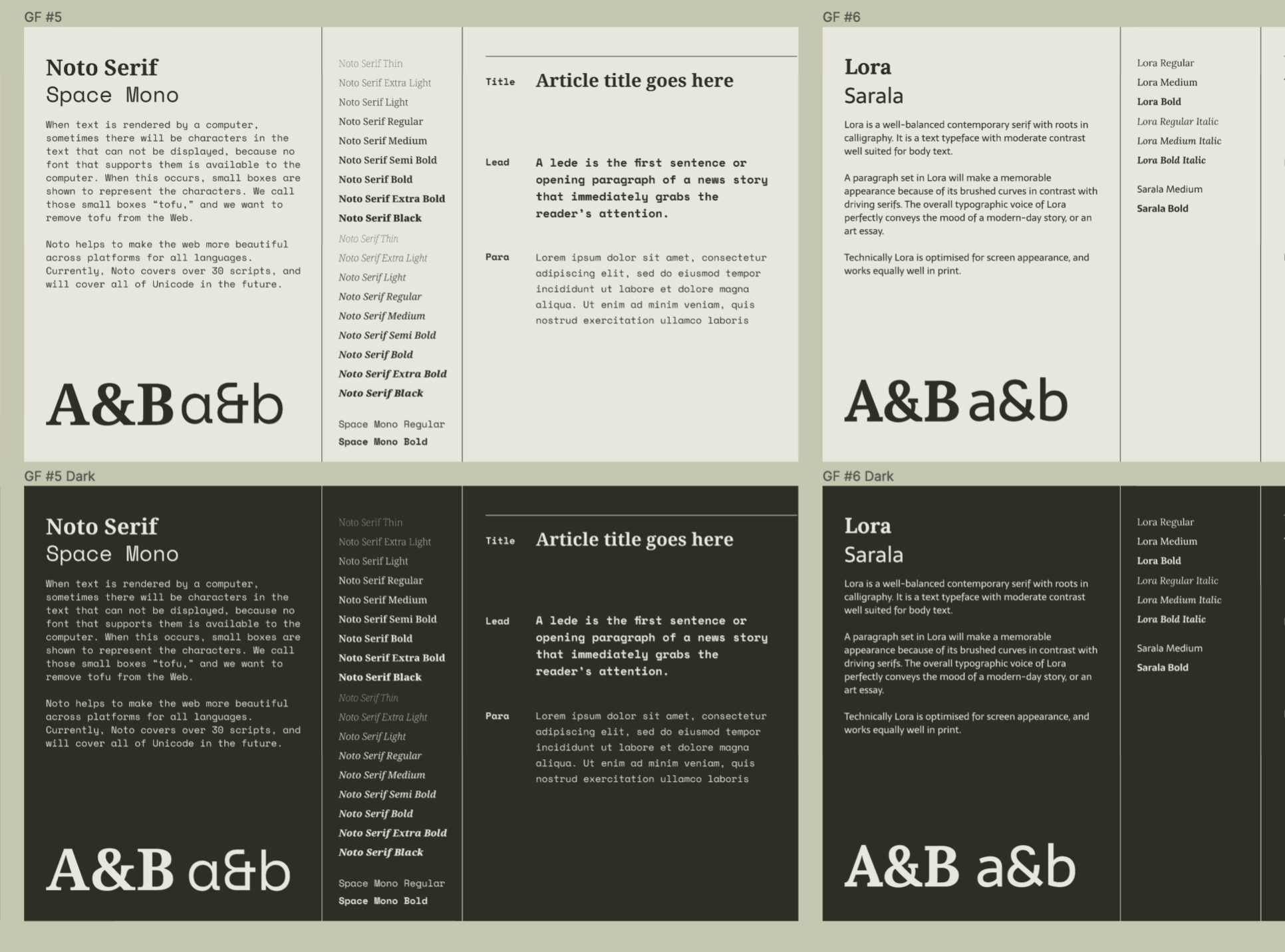 Google’s open source font platform is added to regularly, and I wanted to spotlight some of the less well-known fonts and how they might pair with other fonts on the platform.

These type specimens were put together in Figma. Thanks to their auto-layout and text-styles, it made this a breeze. Now, on to the pairings. 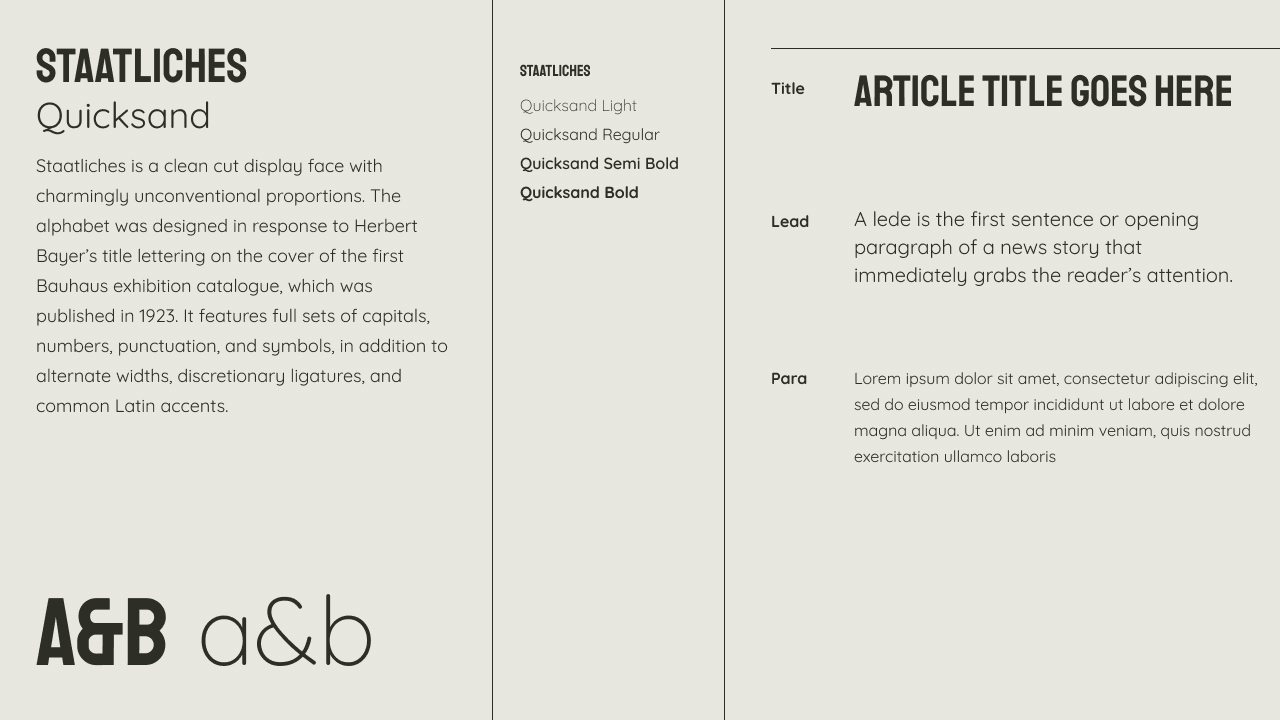 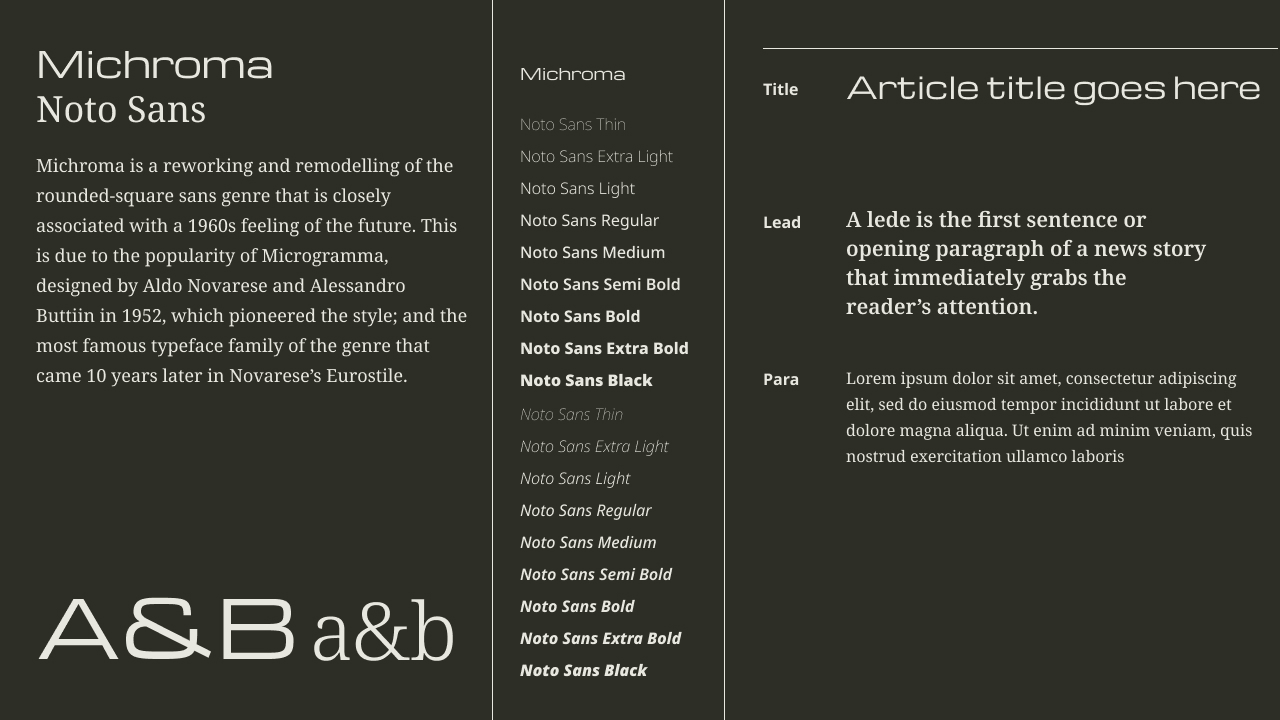 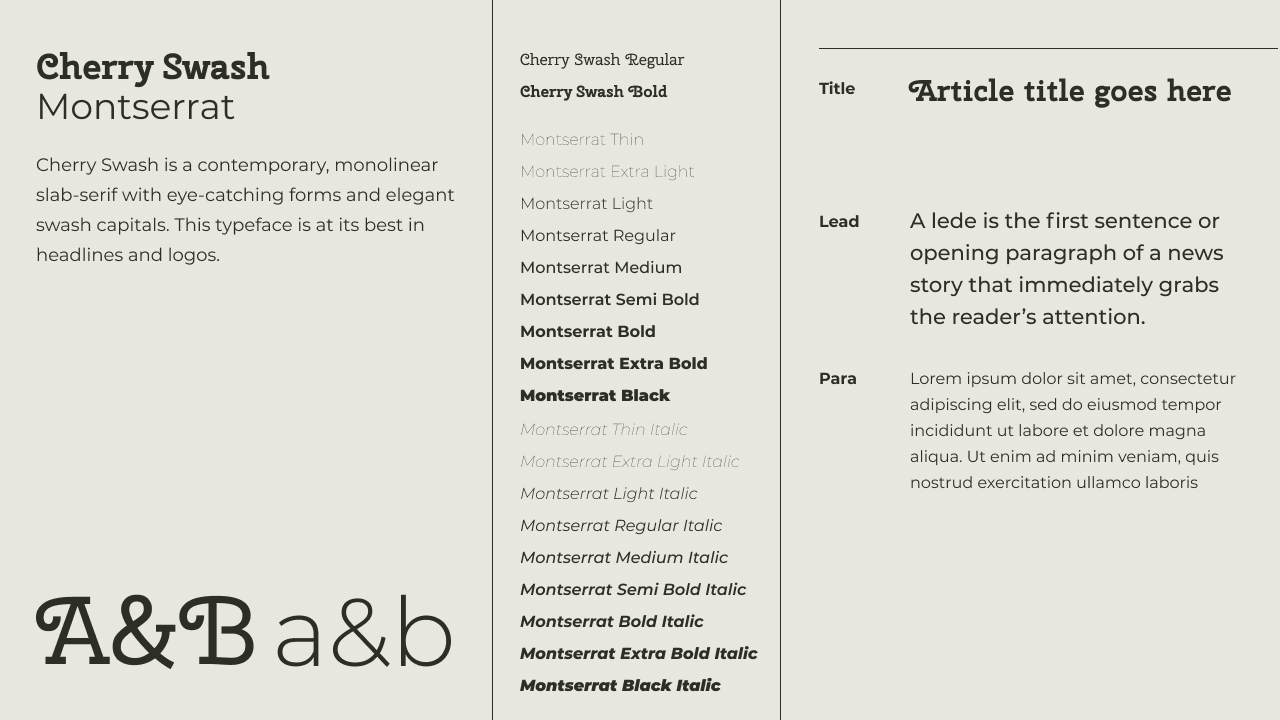 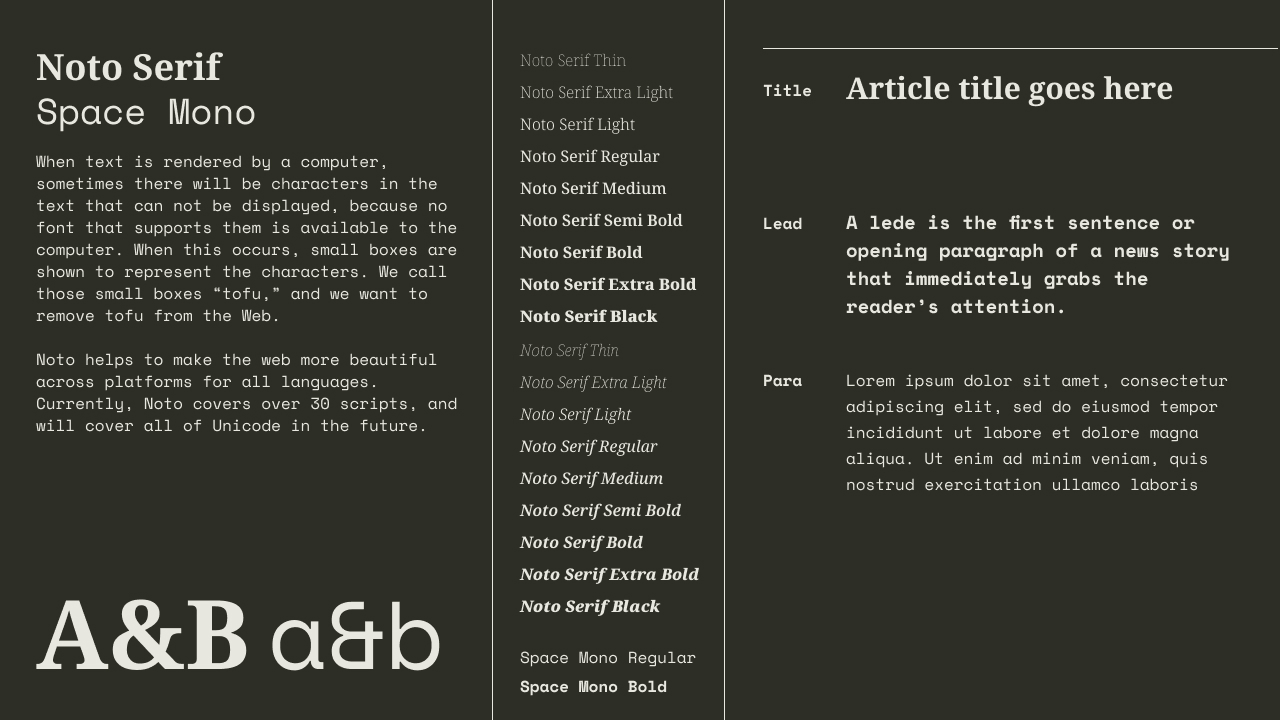 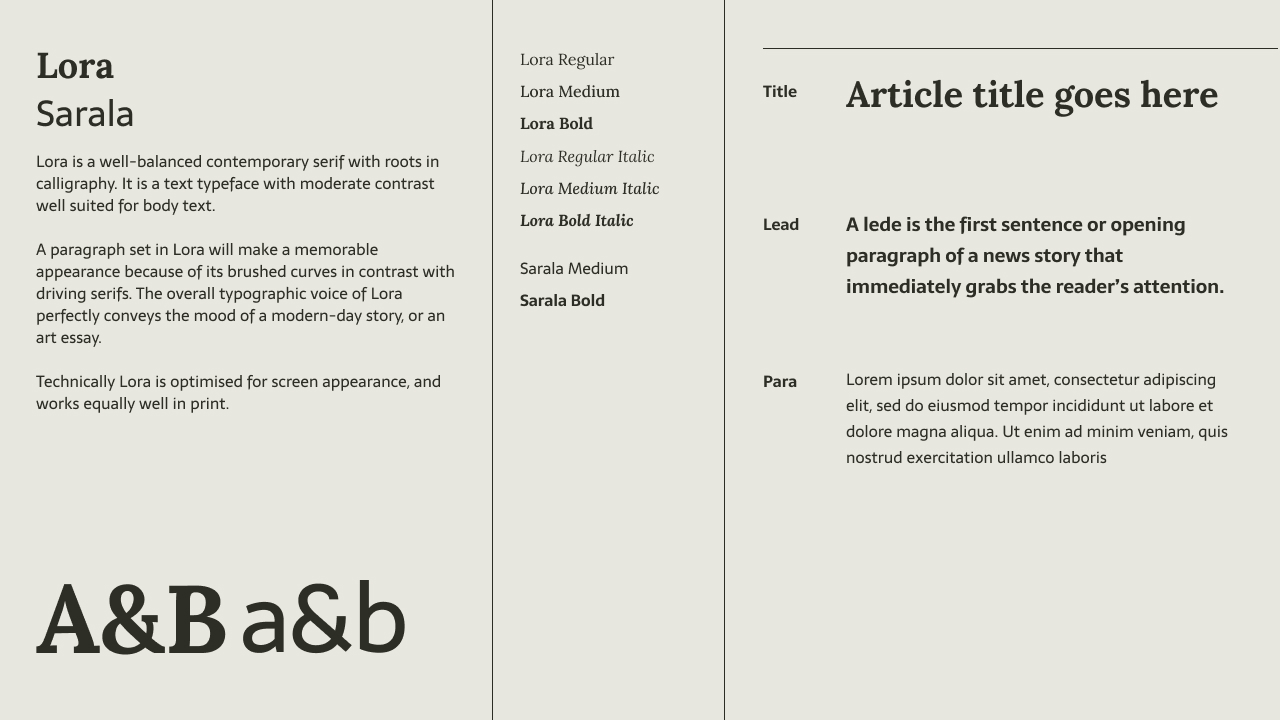